This is Russell’s One-man Show and major activity:
Touring Australia and beyond – 2016 onwards.
Written and performed by Russell…
Directed by Stephen Abbott (aka The Sandman)
“One man, one remote, one screen. Three suits, eight nights.
One moment in the maelstrom to define a lifetime – or face national humiliation.
Like a good car-wax, director Stephen Abbott nourishes and protects Russell, as he shares this harrowing momentum into the unknown – his attempt at the summit of
all Australian quiz shows: SALE of the CENTURY.
If you do want to find out ‘Who You Are’ – being under this level of pressure, with SO much at stake…..  is a sterling place to start…!” 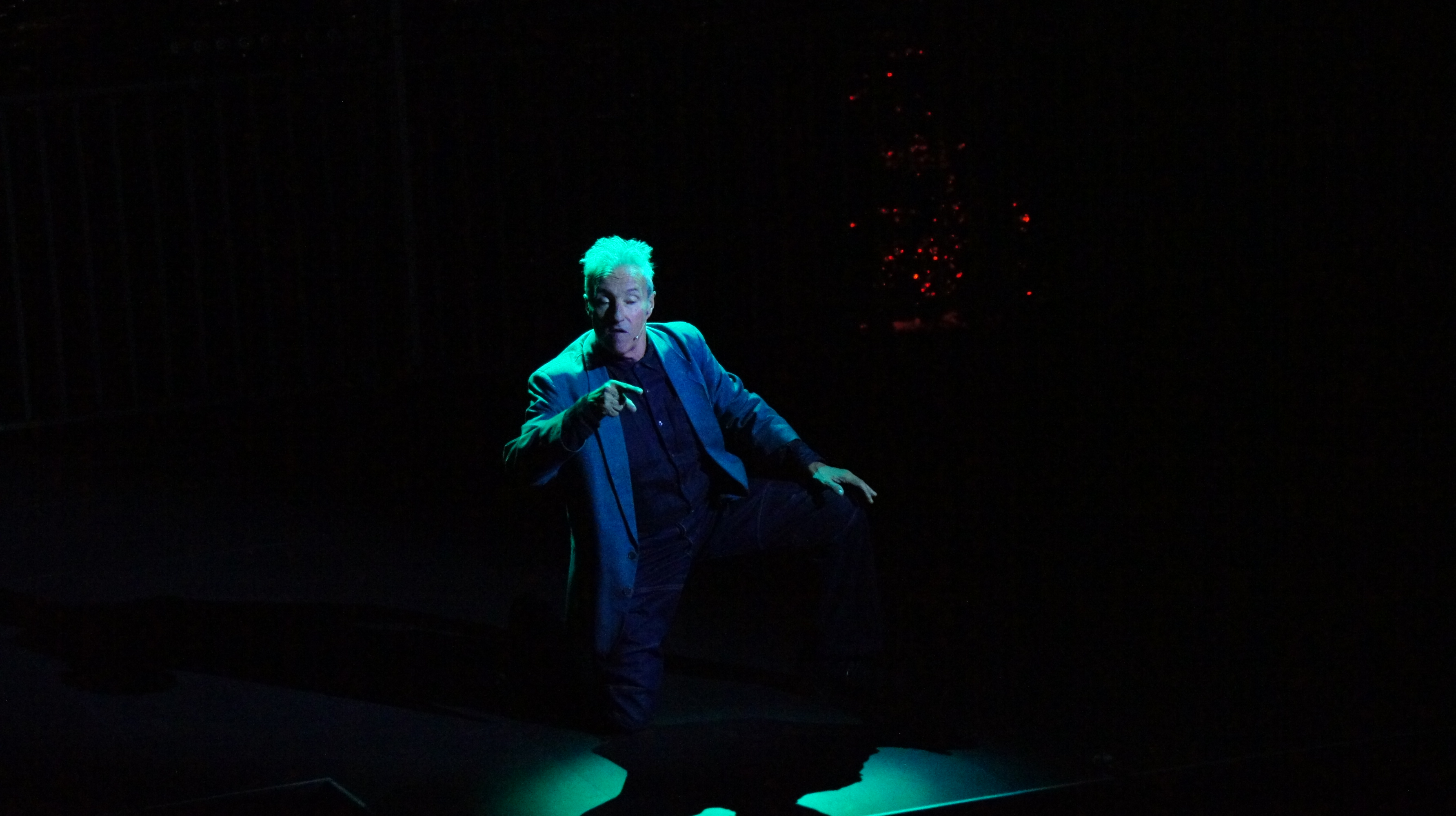 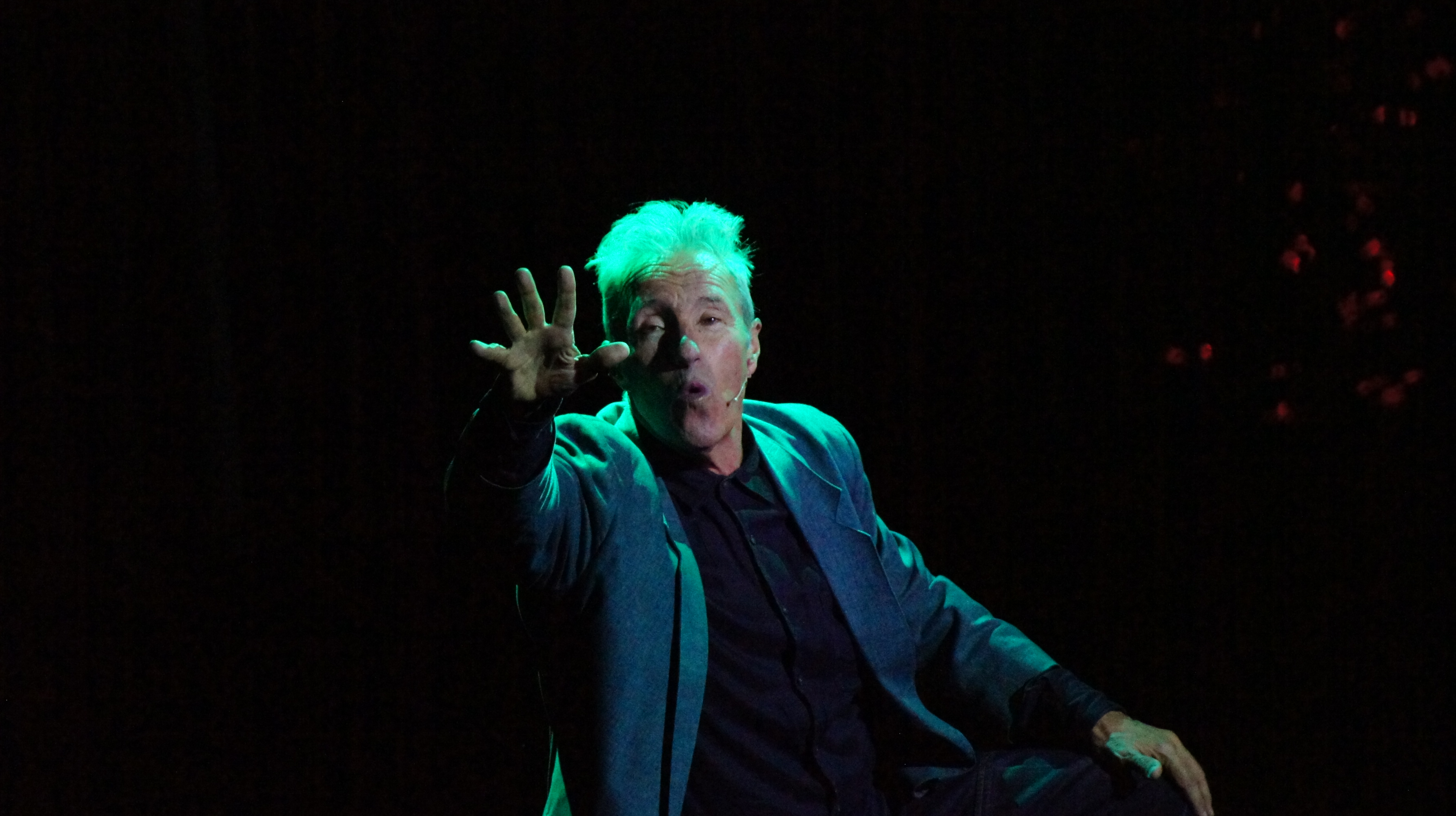 Russell was a regular and popular panelist for the entire run of The Einstein Factor, (hosted by Peter Berner,) where his skills both as an actor/performer and TV quiz champion came to the fore. 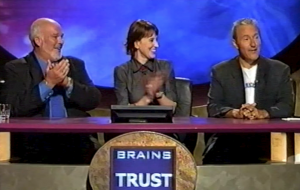 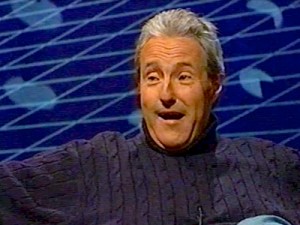 Russell gained kudos as a panelist for Critical Mass, the Arts Programme hosted by Jonathan Biggins for ABC Television.

He reviewed such events as theatre for the Sydney Theatre Company, The Sydney Biennale and the Harry Potter Films.

Sale of the Century 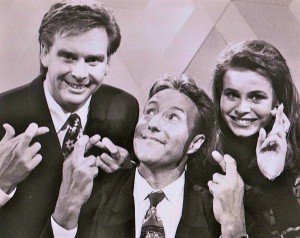 He DID win THE LOT – AND became Champion of Everything, on SALE of the CENTURY, becoming a hero of national television, and a Suburb-Celebrity in every suburb of Australia..!

…all things to most people…!

Creative lab, creation and direction of their world-touring show

Including writing, creating and directing “The Flying-Trapeze-Cockatoos” 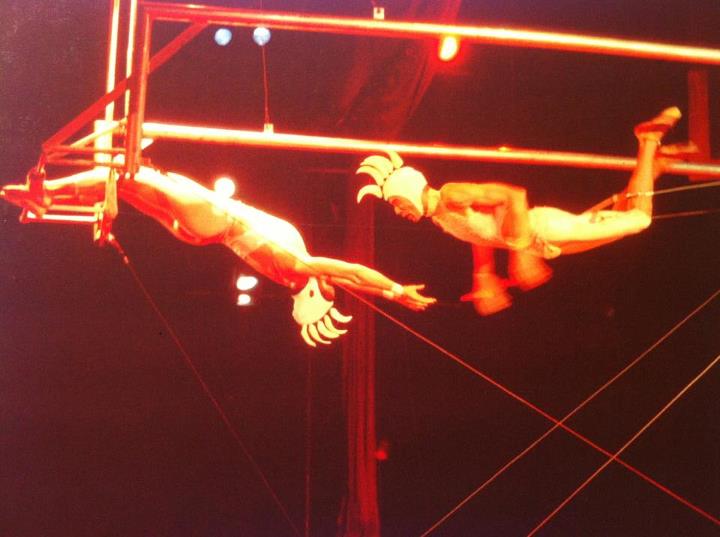 “This is Circus Oz’s best show for years, an exhilarating ride, full of sexy performers with extraordinary skills. Even more fun, and what makes it so much better than the glitzy, globalised circus that has been plaguing us recently (yes, I’m talking about Cirque du Soleil) is that it has attitude, personality and a wonderful feeling of community.”

“…a flock of galahs performing the funniest flying trapeze act I have seen. Well, they’re not really galahs…”

“The cockatoo aerial act is an absolute joy. Dressed in white costumes, with feather-like bursts of yellow on their heads, a family of raucous acrobats squawk and shriek as they swing through the air. Matt Wilson’s optimistically wobbly baby cockatoo is delightful.” 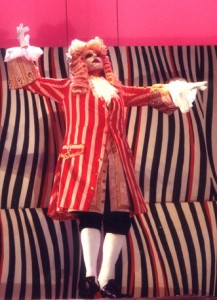 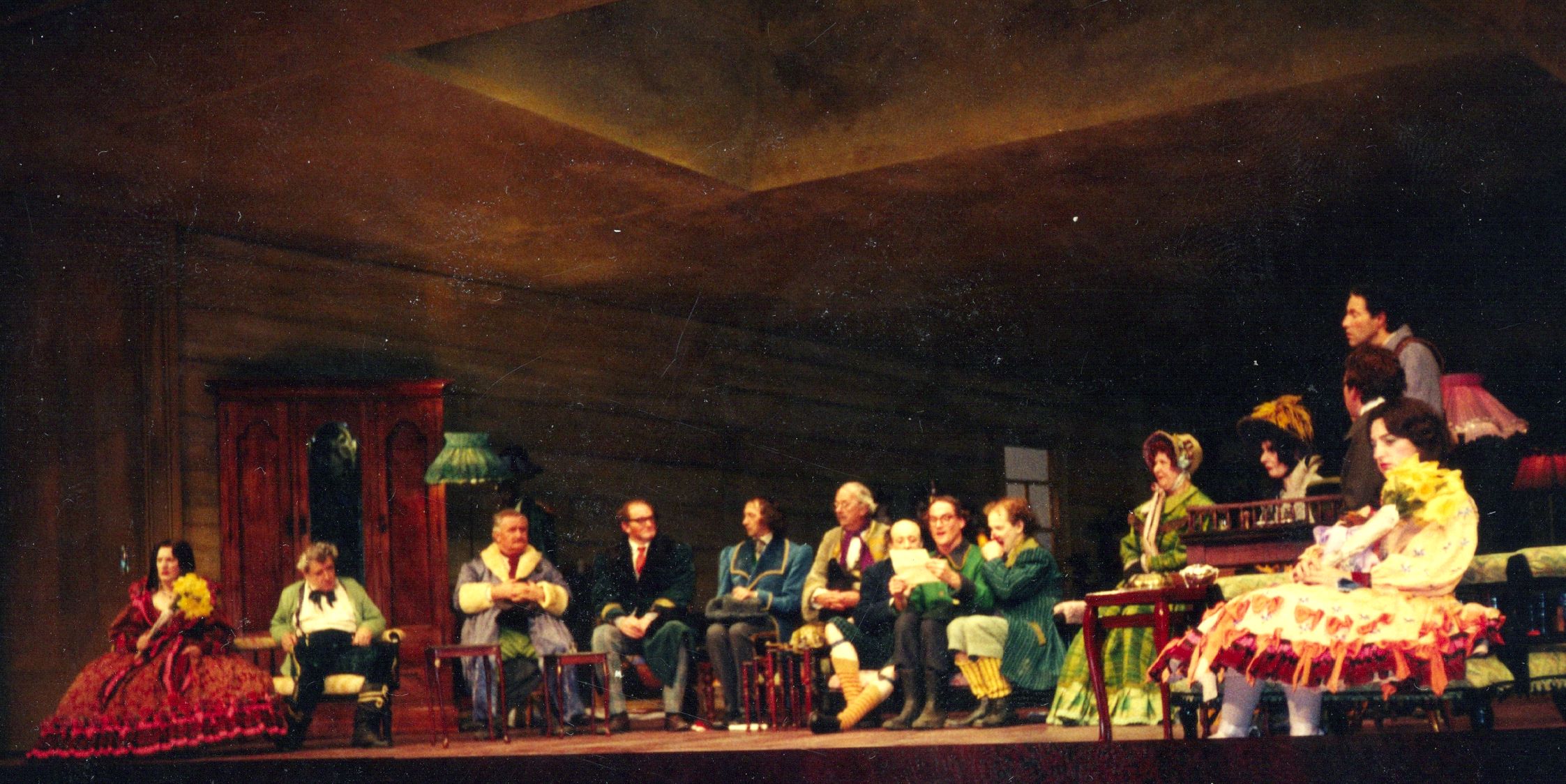 A Month in the Country

The Castanet Club – a Movie you can Dance to! 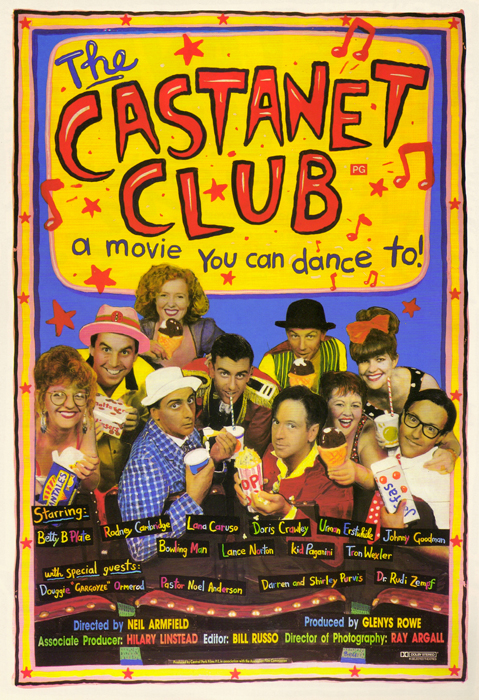 He also played comic roles in the Yahoo Serious films: 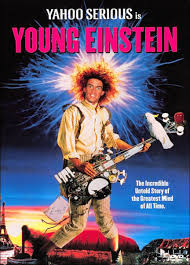 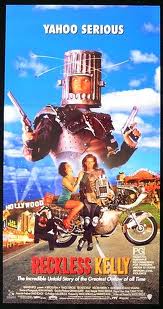